The indoor bowls season for 2021/22 came to a successful conclusion when nine finals were played over the weekend. Finals were played in Mens, Ladies and Mixed competitions and games were both competitive and enjoyable, with some excellent bowling on display. Three finals have been postponed till the start of the new 2022/23 winter season. 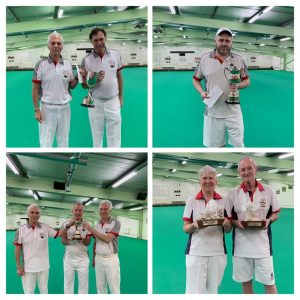 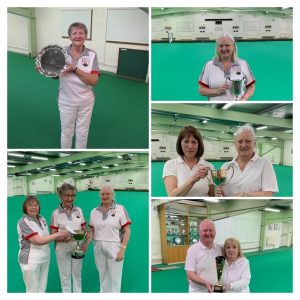