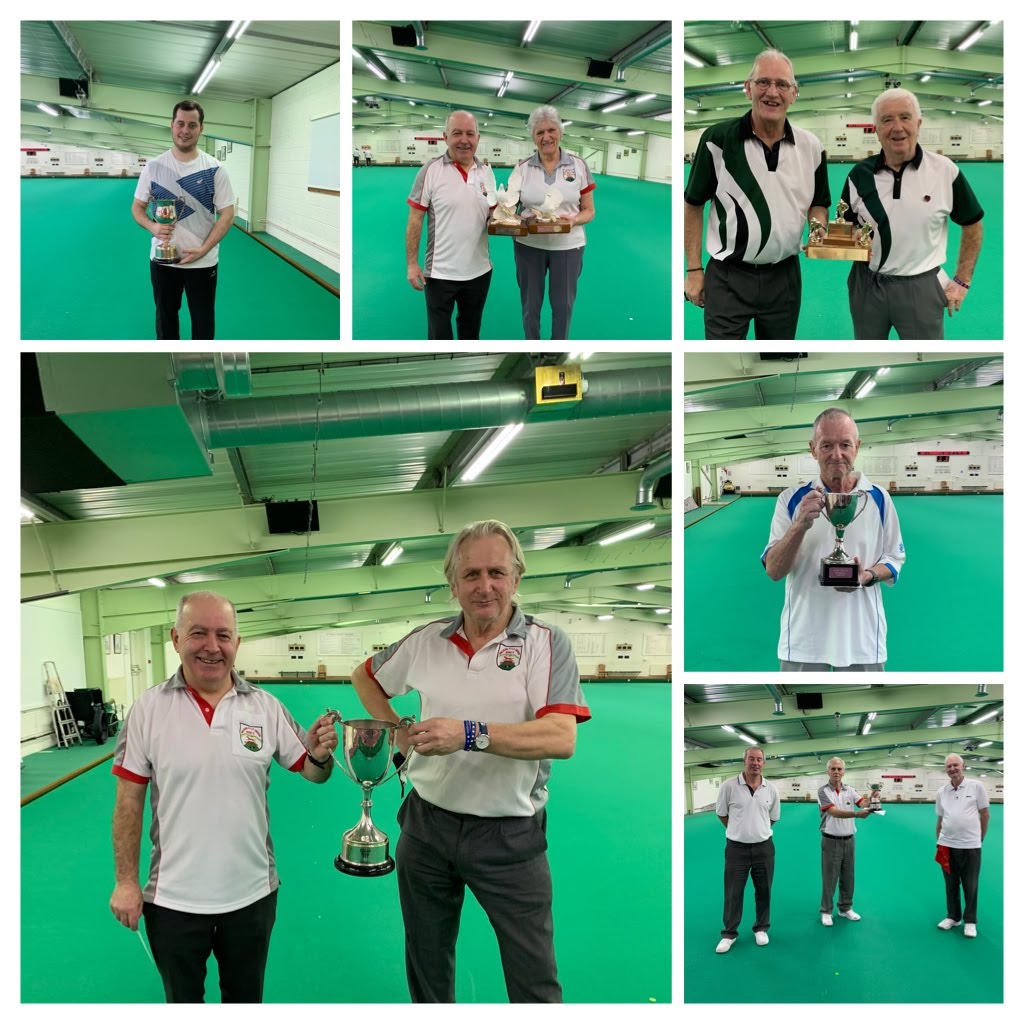 The delayed club finals were played over the weekend of 31st October / 1st November. Some very exciting games were contested by all players in the Men’s Competition over both days and congratulations to the winners of both the Men’s competition and the Mixed Pairs. The results were as follows: