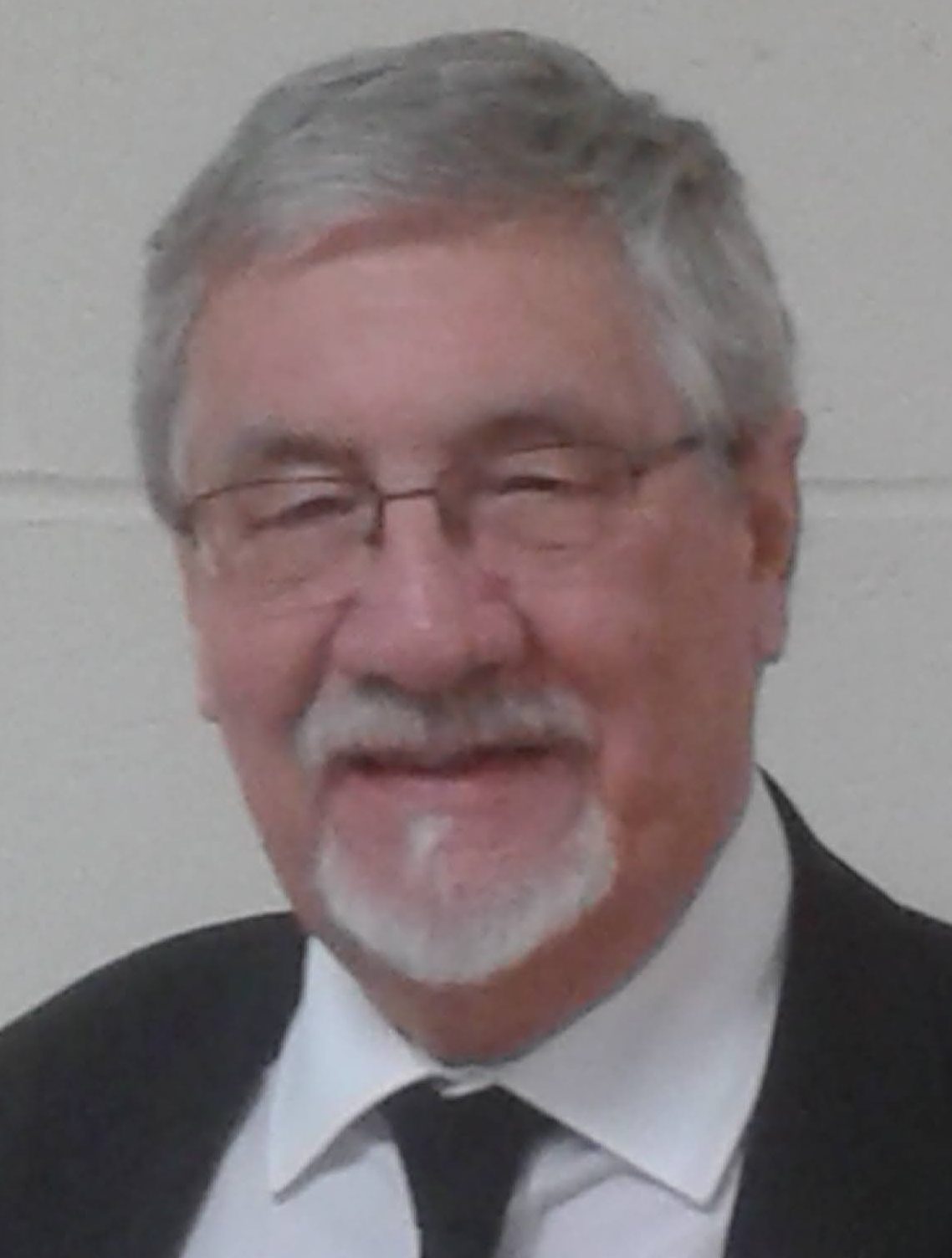 Malvern Hills IBC are very pleased to announce that one of our members, Steve Boughton, has recently been elected as EIBA Junior Vice President. After all the present difficulties this is wonderful news and a great honour for Malvern Hills Indoor Bowls Club.

Last season Steve started playing in the EIBA President’s team and was approached about standing for the Vice Presidency. Steve says that he has always believed in putting something back into any activity which has given him so much fun and enjoyment – so, after considerable thought and the backing of his peers, Steve decided to “give it a go” – and, as he says, the rest is history!

Many congratulations to Steve from all the bowlers at Malvern Hills and we wish him a very successful time in his new role.